The final rotor in the Telechron lineup was the S series.  This was the smallest Telechron rotor consisting of a lower cost aluminum case.  The S series clock motor replaced the H motors during the 1960's to 1970's.  The most common S series rotors have a 10 tooth pinion gear but some have a 15 tooth gear for specialized applications.

These rotors were also used in oven and stove clocks/timers and clock radios. 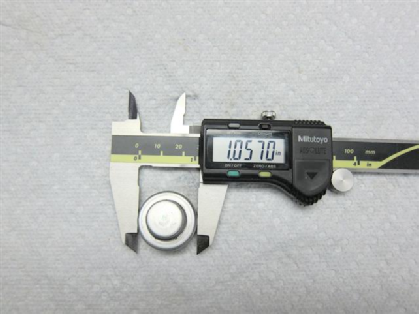 Below is the standard Telechron S-1 type rotor and the complete motor assembly with coil. 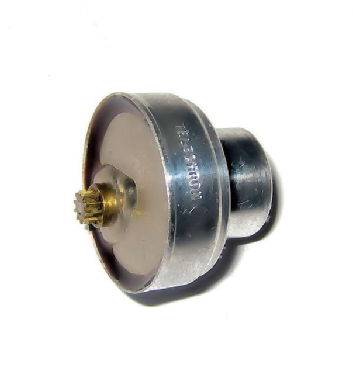 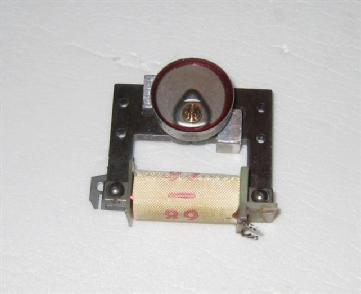 This is the S series rotor with 15 tooth gear.  It's usually marked S-4. 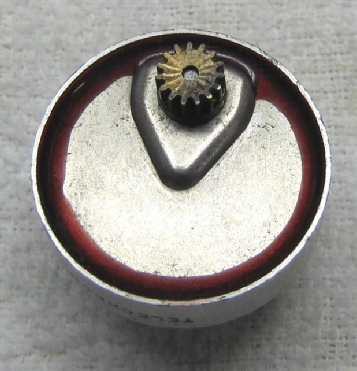