The Telechron H clock rotor series made it's debut in the 1930's and became the workhorse of the GE/Telechron clock lineup through the 1960's. The primary H series rotor was the H-3 which turned at 3.6 RPM and has a 10 tooth pinion gear. The earliest Telechron H-3's had nickel/brass cases with bronze bushings.  Telechron switched to copper and finally lower cost aluminum (also lower quality internal parts).

The O.D. of an H series rotor is about 1-3/8". Typical motor dimensions shown below. 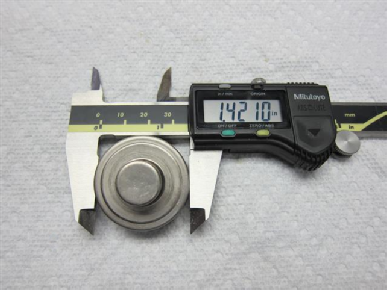 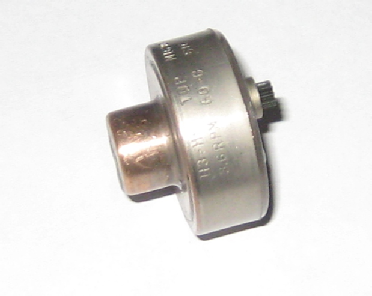 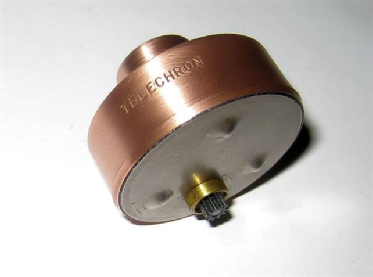 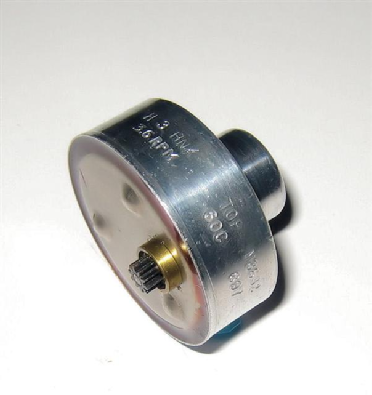 There are also some variations of the Telechron H rotor design.  Here's a Telechron F style rotor that has integrated standoffs in the body of the rotor. In most applications an H-3 will replace one of these fairly scarce F's using two seperate standoffs. This rotor had a short production run.  It was the first version of the 3.6 RPM rotor starting in the 1930’s. 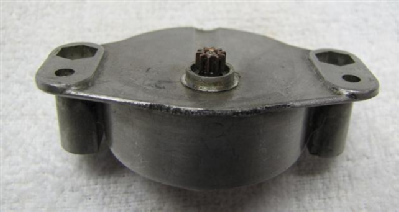 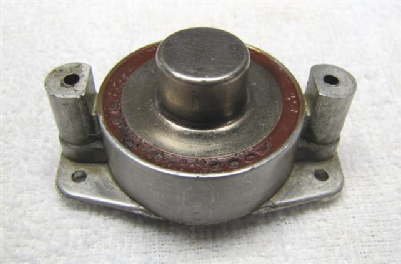 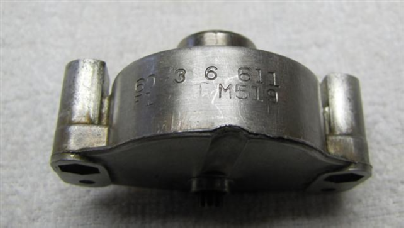 Here's a Telechron H-10 Clock Rotor (Compared to H-3).  The H-10 was a stronger torque version with a longer tail and used with Telechron B style coils.  The H-10 was used in some Revere Westminster clocks. 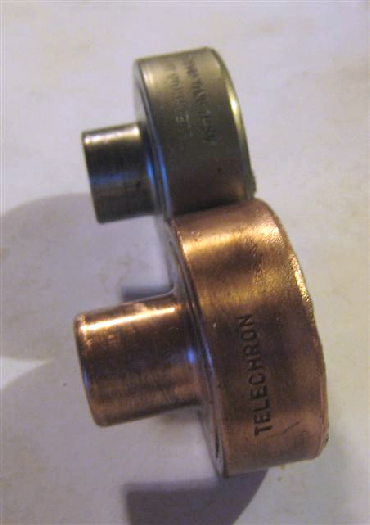 Telechron also produced another high torque H rotor called the H-18.  This rotor looks identical to the common H-3 except it has a 3rd armature disk in the tail to give it extra torque for certain Revere clocks: 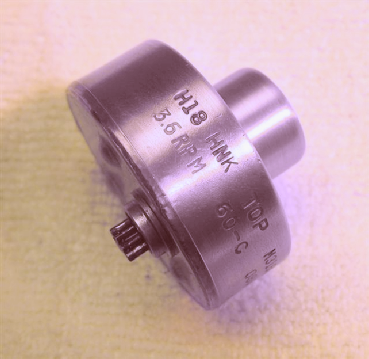 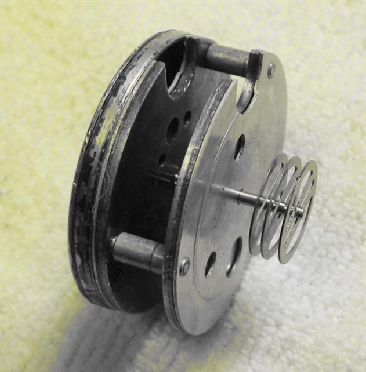 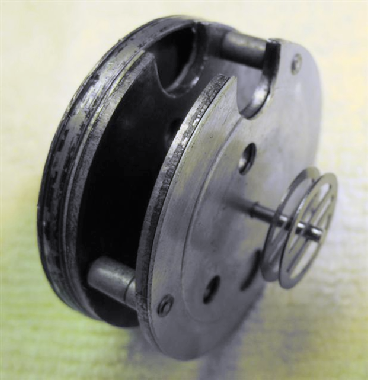 Some alarm clocks require this variation of the Telechron H-3 rotor that has an extended pinion shaft.  Some F rotors also came with this style long shaft.  This H-3 rotor also has brackets which serve no meaningful purpose.  The brackets were eliminated fairly quickly in the H series rotors. 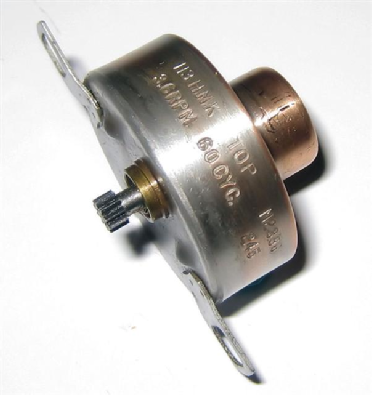 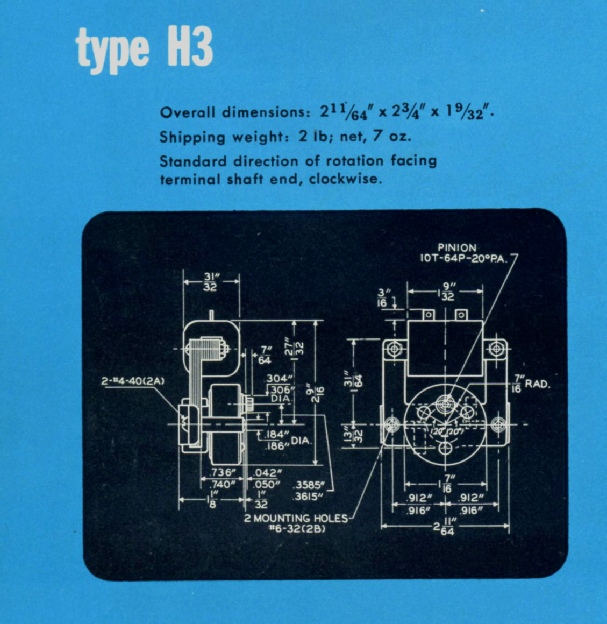